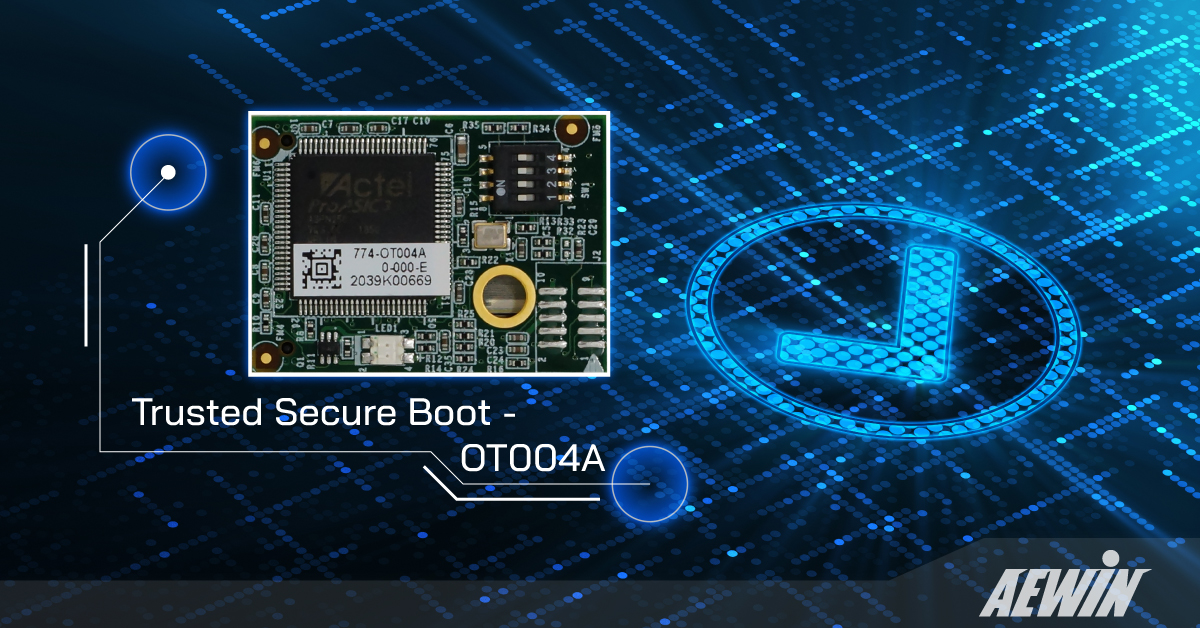 AEWIN is launching the Trust Secure Boot module, the OT004, for increased BIOS firmware resilience to guard against firmware tampering or data corruption. This is part of AEWIN’s push for a hardware system root of trust for our network computing systems, and is the first link in the chain. We have leveraged our experiences from gaming system ODM, where there are strict regulations regarding tamper resistance, as well as experiences from specialized sectors where the vendor has requested firmware hardening.

OT004 is a self-contained module and isolated from rest of the system to reduce possible attack surfaces. The on-board logics identify and authenticate firmwares inside the system. The actions after detection of anomaly is programmable. The default is sound the buzzer alarm and hold the boot up sequence, then requiring user interaction to correct the firmware and continue the boot process. The module can be programmed to provide automated firmware recovery if desired.

OT004 support is being integrated into many of our products in development. The first wave of the systems supporting the OT004 Trusted Secure Boot module has already been announced. SCB-1826 and SCB-1833 are the first systems to support this module. OT004 can be added to these systems protect the BIOS. Please talk to our friendly sales about integrating firmware security into your next AEWIN devices. 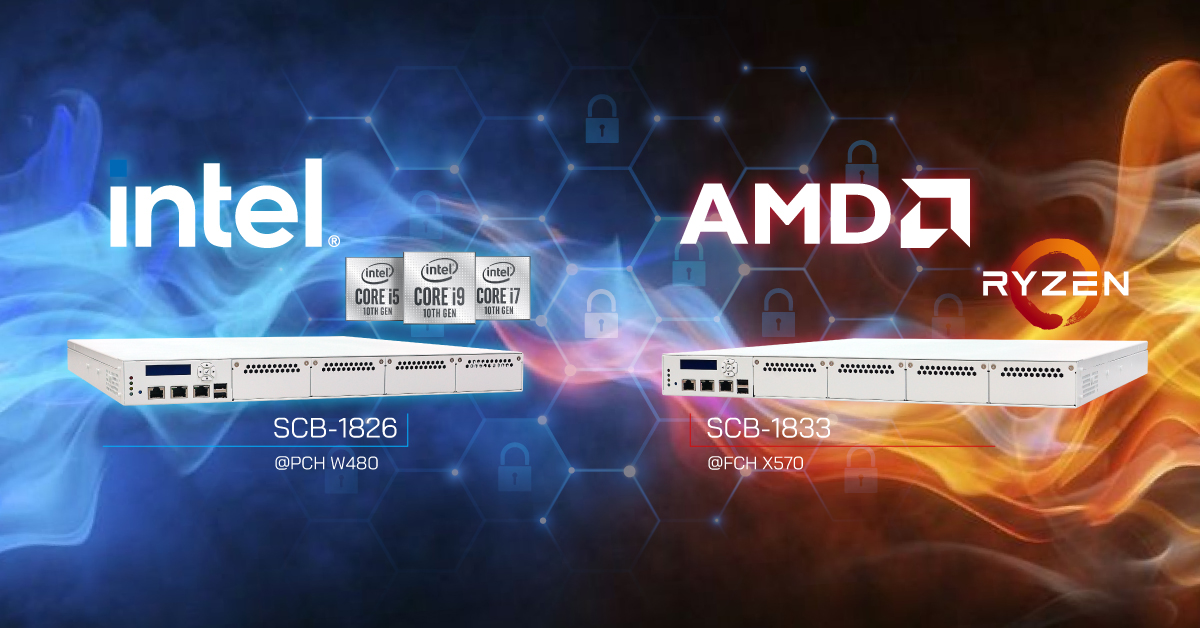 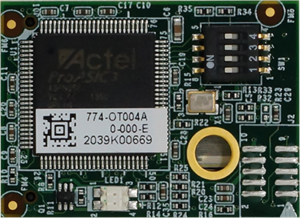