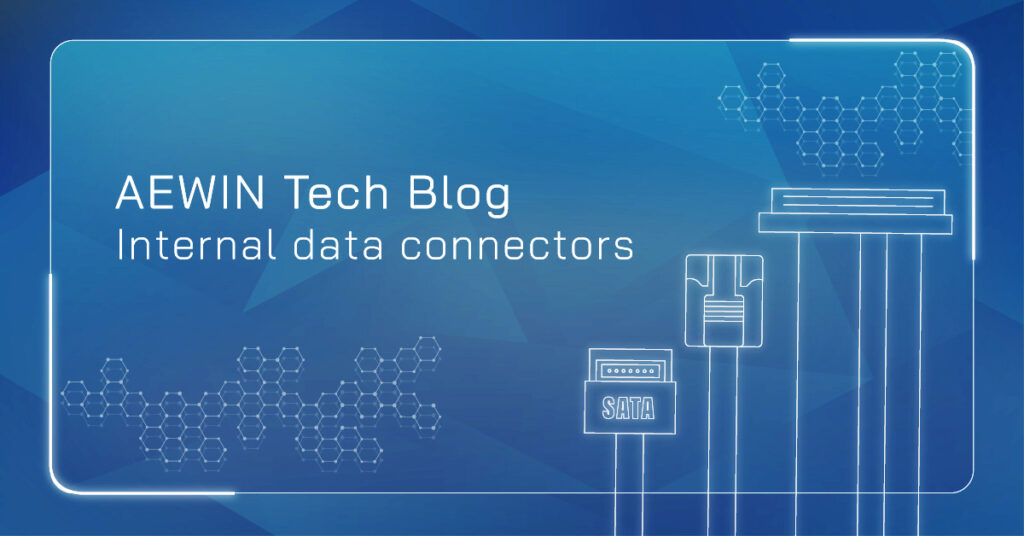 There are many cables inside a system. The most common are data and power. We’ll take a look at data cables today. 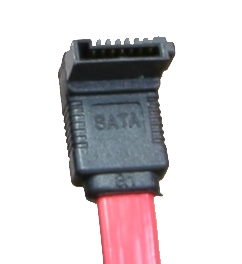 The most ubiquitous of data cable is the SATA cable. SATA was introduced in the year 2000 and has endured through continual updates of signaling to keep up with data transfer speeds of hard drives. Hard drive transfer speeds have stagnated, helping this standard to stick around for this long. 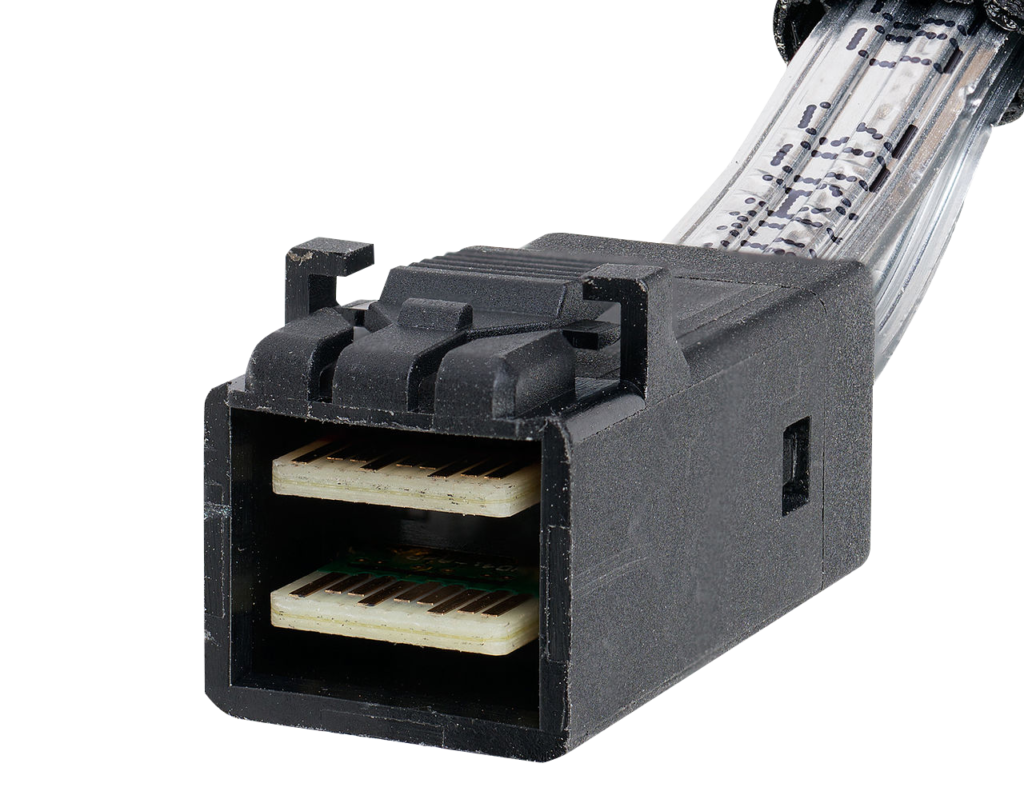 Enterprises have higher demand for reliability than SATA standard offers, so it introduced the SAS standard, which offers 2 data paths from host to drive in a single cable for added redundancy. The most common connectors on the host end is the MiniSAS HD. This connector supports up to 4 SAS drive per connector. The “HD” denotes high density as the current iteration has miniaturized from the previous standard.

This connector was introduced at a time where there is a trend of decoupling physical standards with electrical standards. It is widely used to carry PCIe Gen 3 x4 signals longer distances than PCB, giving additional flexibility of routing the signal to ease the placement of PCIe based peripherals inside the system. 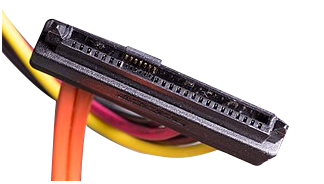 On the device end, an integrated power and data cable was designed for SAS with the aim to allow backward compatibility of interfacing with a SATA drive. A further evolution of this connector with clever usage of space allows it to carry additional pins to support 4x PCIe data lanes to interface with U.2 NVMe SSDs.

PCIe is one of the most common and important device-to-host communication bus standards. OCuLink is designed specifically to carry PCIe x4 signal. First it was designed for PCIe Gen 3 and has since been upgraded to support PCIe Gen 4. However, there is another contender that may be better suited for the job… 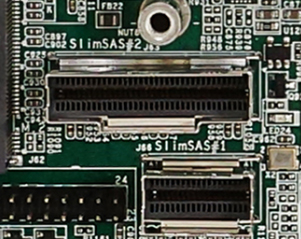 As the name implies, SlimSAS is designed for SAS. When the specification was released, it was designed in mind for the incoming SAS4 standard. Due to the signaling and electrical performance requirements, SlimSAS can be used to carry PCIe signal, up to Gen 4. It is available in 4 lane or 8 lane configurations, with the latter offering twice the lanesover OCulink and the previous MiniSAS HD standard. We see great potential with SlimSAS, where its flexibility and signal performance allows us to have better packaging and faster board to board connections.